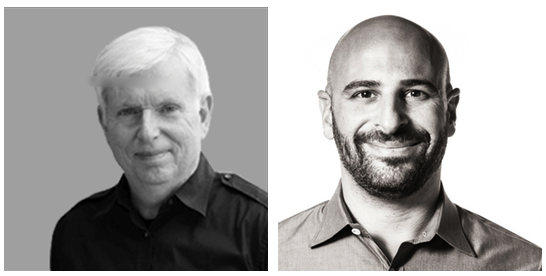 I read a recent blog post by Adam Pisoni, CTO & co-founder of Yammer, titled I’m Sorry But Agile Won’t Fix Your Products. It’s a great read and drives home a truth that often gets overlooked in our industry: small, empowered and self-organizing teams almost always produce better products than larger, top-down led and longer-lived teams. Overall it gives you a glimpse into some of the newer approaches to management that have emerged from the Valley in the last few years (e.g. Holacracy, Lean). The only downside to the post was the fact he made a number of false statements about Agile and Scrum, to which Jeff Sutherland took him to task on in his response post.

While I agree with each of Jeff’s points, I also happen to agree with the full sentiment of Adam’s post. The old phrase “People trump process, but politics trumps people” came to mind as I read his impassioned plea for empowerment. In my 20+ years in building software, I have worked with just about every process to optimize software development, and even had the odd footnote in my personal history of having been a member of the “first Scrum team.” I also believe the simultaneous application of Agile and Lean in the entrepreneurial community has substantially contributed to increased innovation and reduced failure of startups.

But I also know one absolute truth: there are few things more powerful than hiring a talented team, making clear the problem they have been formed to solve, connecting them to a direct feedback loop that involves customers, and then getting the hell out of their way.

So if you give me a choice between a great process and great people, I’m going with the great people every time. But I’m also glad I don’t have to make that tradeoff. ;)